IMPORTANT FOR PARENTS: Get introduced to “Attachment Theory”

You are here:
Parents 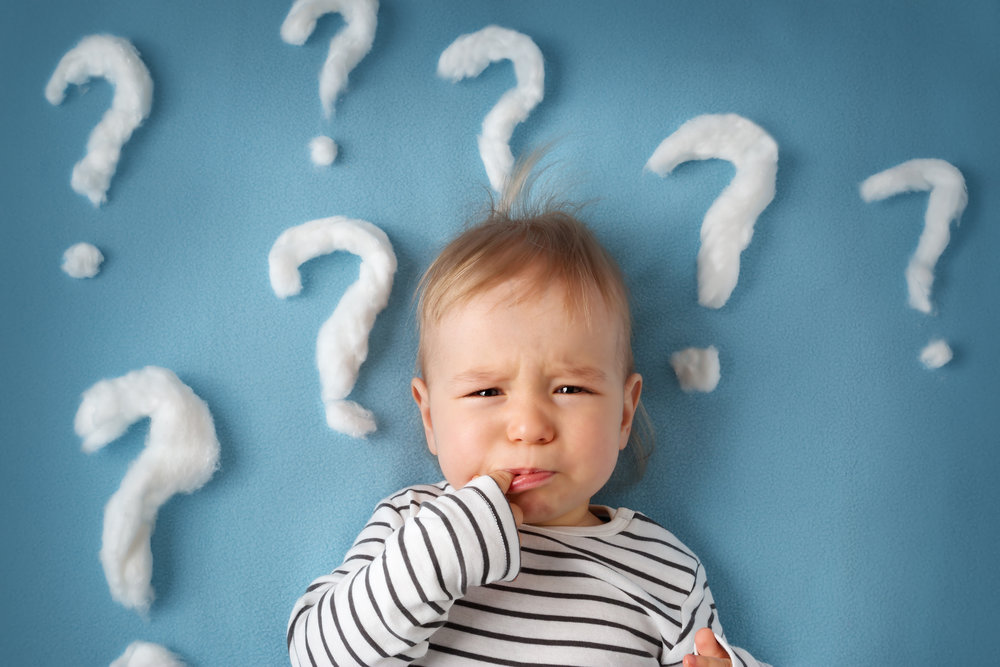 In a society that highly emphasizes the importance of child- parent relationships, it is evident that a child’s behavior is influenced by the amount of love, affection and ultimately attachment that a parent guarantees to a child. Consequently, a child that receives care and affection at a young age seldom exhibits delinquency and unpopular behavior.
One of the most contributing psychologists to this theory is John Bowlby. Bowlby devised an experiment where he questioned 44 juvenile thieves and found out that more than half of them have experienced mother – child separation for a period more than six months in their first five years. On the other hand, the innocent 44 member control group only had 2 subjects that possessed this striking mother – child separation.
With this being said, this article will examine the attachment theory proposed by John Bowlby after setting out some stepping stones that were laid out by two experimenters Lorenz and Harlow.
In popular Hollywood culture, emotionally fueled birth scenes are quite evident, but what most people perceive and never question is the fact that the physician always hands out the baby to the mother immediately after birth. The answers lies with Lorenz (1935) that conducted an experiment with geese.
Lorenz at that time took a large clutch of goose eggs and took care of them before they hatched out. Consequently, half of the eggs were placed under a mother goose while the other half were placed under his supervision. As soon as the eggs hatched, Lorenz imitated the mother’s quacking sound and moved around the babies, upon which the birds regarded him as their mother and started following him.
While Lorenz experimented with the presence of a caregiver at birth, Harlow (1958) experimented with the types of bonds a mother provides at birth with Rhesus Monkeys:
8 Monkeys were separated at birth from their mother and were placed in cages with 2 surrogate mothers with Lorenz making sure that the monkeys knew the function of the two substitutes

In contrast to a behaviorist’s point of view, the baby rhesus monkeys spent more time with the cloth mother even though it had nothing to offer but warmth with the baby primate only heading towards the other surrogate when it was hungry. In times where a frightening object was placed inside the cage, the baby monkey automatically headed towards the cloth surrogate mother.
These 2 experiments inspired the renowned psychologist John Bowlby and lead him to think that developing attachment was the result of evolutionary pressures since attachment to a certain family caregiver protects the infants and boosts his/her chance at survival.
The most important hallmark of attachment theory is that an infant must have a certain “safe base” that he/she should resort to when anxious angry, or fearful. Logically, Mothers are usually the ones that constitute the safe base for the children, yet if a father is the person that cares the most for a child then he will be the safe base for the infant.
But how would this special bond between an infant and a caregiver be initiated if the child did not have enough social skills to interact with the parent? The answer is surprisingly simple: Synchrony and Interactive Skills.
It’s quite strange that mothers sometimes predict the behavior of a child at a certain point, but logically speaking the child has a certain biological clock to which the mother synchronizes her behavior with that clock. Take for example, a child smiling towards a parent, a parent would smile back, if he cried a parent would hold him, if he was hungry a parent would feed him. Thus the parent enters into this repertoire of interactions and ultimately forms a certain synchrony with the child making it obvious for the infant that this parent is his/her safe base.
A commonly asked question is: if that the same parent would react the same way to other babies, in that case why would the child not develop an attachment towards the temporary caregiver? It is true that the adult would show certain compassionate behavior towards the child, but no attachment would be formed since they won’t have full synchrony with the child.
At the first six months of the child’s life, the child will start looking for attachment figures in his vicinity by initiating signals such as crying or making eye contact.
After these six months of searching for a safe base, the child will start experiencing proximity seeking behavior such as looking at the main attachment figure before attempting to do something that is strange, at this stage the child will determine which parent or which caregiver will be his main attachment referral or safe base.
This is one of the many reasons why children adopted before the age of six months have easier time adapting to new caregivers, while babies adopted after 6 months have a harder time forming attachments.
As the reader can conclude, attachment theory is quite evident in everyday lives of infants, but what not everyone notices is that attachment has huge consequences in early childhood, adolescence and adulthood which will be examined in later articles. Subsequent articles will also cover the different types of attachment (Secure – Insecure – Avoidant – Detached- Resistant – Disorganized), as well as reflect on the origins of attachment in depth, and certain criteria that make it easier or harder for the attachment to form in the first place.
– Elio Kassab
Share This Article
Share with FacebookShare with WhatsAppShare with TwitterShare with LinkedIn

Role of Parents in Preventing Bullying starts with Talking!
May 11, 2016