How Social Media & Media developed into a double-edged sword

You are here:
Educators 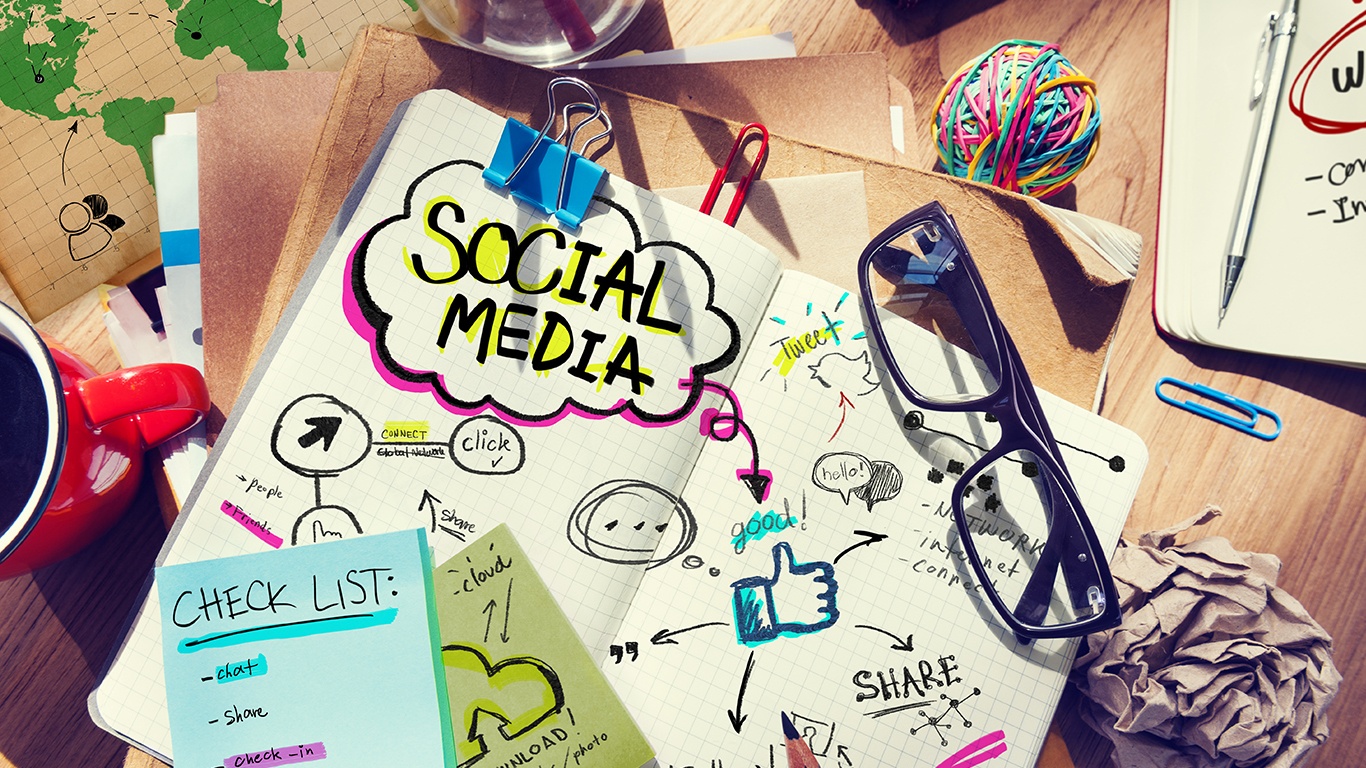 When was the last time a day passed without hearing the term “social media”? Think about it. The answer to that question is more likely to be never. This is how much social media has become a vital part of our routine. Social media platforms are many and growing. It is not a surprise that some mediums are more used than others and especially by teenagers and young children.

In addition, mainstream media plays an important role in life. Getting home, having dinner and switching between channels on television is an almost everyday activity each and every one of us does.
If each person consumes social media and mainstream media on regular (if not daily basis), how can this affect us?
The good thing about social media is that it has become accessible by anyone on any device (tablets, smartphones, computers etc.…). Access to these mediums has become momentary. According to Facebook, the average daily user on the platform was 1.23 billion in December 2016!
Facebook has evolved to become a reliable source of information and news. In his book “Understanding Media: The Extensions of Man”, Theorist and Philosopher Marshall McLuhan said “the medium is the message”. This famous sentence currently summarizes the relationship among information and social media.
With the current events happening around the world, it is safe to say that social media is a double-edged sword. It is very beneficial in some ways, but very harmful in others, especially if consumed in an incorrect way. Assuming and taking into consideration that teenagers are considered an important age group of users, disadvantages are many.

To start with, cyber bullying emerged with the rise of social media. Cyber bullying is a type of bullying and it involves the use of technology to harm others. It takes many forms, such as stealing someone’s account information on social media, spreading rumors and sending mean messages. Accepting new followers on Instagram and new friends on Facebook are currently an asset to become “cool” and “famous”; this increases the risk of cyber bullying. What is a harmless platform that’s used to post a picture or share a thought can turn into a damaging medium to cyber bully and target other users.
A huge disadvantage of both social media and mainstream media is the stereotyping messages they spread. Women and men portrayed on these mediums are mostly entirely attractive (or edited into being so). Men are frequently used in messaging that portrays them as superior to women. These are two examples of stereotypes that we see on regular basis on mainstream media, in ads or on social media. Body-types are almost always portrayed in an ideal form, even if it takes tons of editing. This challenges the way we think or want to be in society and most definitely can cause body image issues.

Sociology professor Gail Dines stated the following: “if tomorrow, women woke up and decided they really liked their bodies, just think how many industries would go out of business.” Take a second and think about it. Industries like the food and clothes industry would definitely go out of business! Teenagers excessively using social media might want to be like the “social media famous” kid with them at school. Girls and boys want to have the “model body” of their “Instagram idol.” It is to highlight that there is a huge difference between being healthy and being thin. Many teens associate health with being skinny while it is NOT a fact! There is where we need intervention whether at school or in homes. We should help teenagers to differentiate between what’s being healthy and what’s being thin.
Social media is a virtual world, yet what has started as a virtual reality is turning into real virtual that is affecting us all, one way or another.
It is a fact that social media made our lives easier. Facebook is part of our routine. Instagram kills time. Twitter expresses direct views. Snapchat is instant. All of these are interesting and beneficial until users start wrongfully use them.
Mainstream media has been available for so long. It’s a medium that sends out a message that can be interpreted differently by viewers. It is within these interpretations that problems start to occur.
What is vital is for us is to really know and understand what we are exposed to whether on social media or mainstream media.
– Ziad Azar
Share This Article
Share with FacebookShare with WhatsAppShare with TwitterShare with LinkedIn